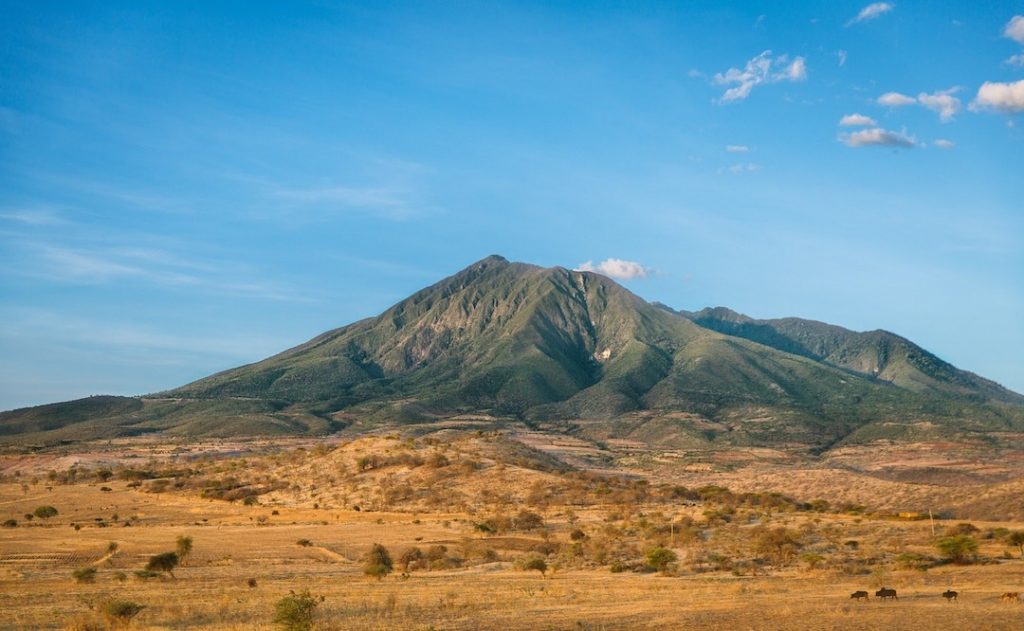 The thought of Tanzania conjures images of turquoise waters, pristine beaches, and gorgeous brown grasslands. No wonder this East African country is a favorite among many tourists from around the world.

Tanzania group tours usually take one on a safari trip. It is after all home to two iconic safari destinations—the Serengeti and Ngorongoro Crater. Others may opt for an adventure in the stunning island of Zanzibar, and still others may prefer the narrow streets of Stone Town, a favorite subject for those on a Tanzania photography adventure. Indeed, there is something for everyone in Tanzania.

But if you prefer to take the road less traveled, do not fret. Tanzania is filled with so many gems that are still waiting to be discovered.

Below are some favorite unique things one can do in this breathtaking country.

1. Stay in the Underwater Room at Manta Resort 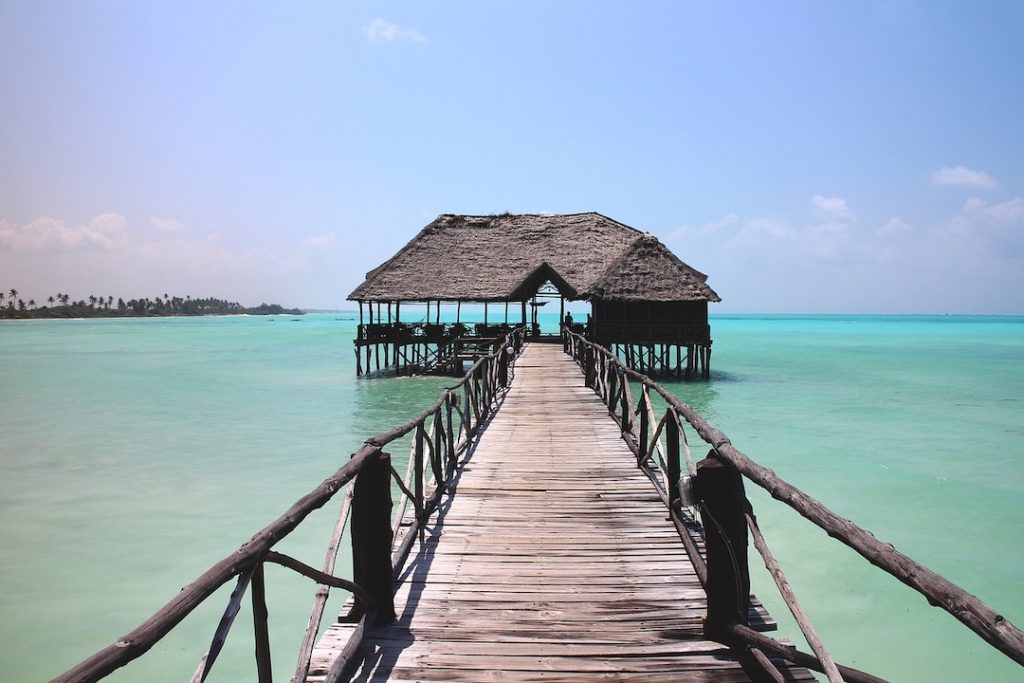 Tanzania is almost synonymous to its beautiful marine life, and the Underwater Room at Manta Resort is simply one of the best ways to witness it up close. From the surface, the room appears to float freely on the crystalline waters, but actually, it is safely tethered to the ocean floor. One can sunbathe, swim, and stargaze on the deck. But the real show happens underwater. Underneath the deck is a bedroom surrounded by large windows that allow you to watch the spectacle of marine life. Think of it as your very own luxurious submarine.

From the salty seawater to the freshwater pools of Kuza Cave, located in Kusini. This circular cave is known for its very clear and still water that reflects the stalagmites and stalactites. Because of the stillness of the water, it is difficult to spot where the water ends and walls of the cave begin. This cave is also a site of ancestor worship. Although the ceremonies are rare, it is mandatory to drop by the Kuza Cave Culture Centre before visiting the cave. A guide and a short informative lecture about the cave will be given before the actual adventure begins. 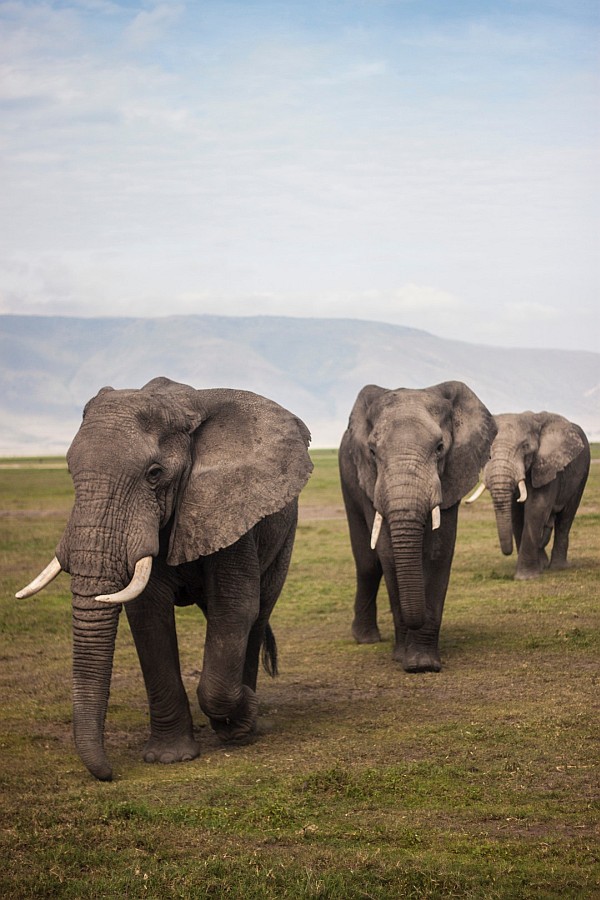 So perhaps Mt. Kilimanjaro is not actually among the “unknown” Tanzania travel destinations, but it is such a magnificent place that it would be a shame not to include it in this list. Officially a UNESCO World Heritage Site, the mountain changes from farmland to rainforest to alpine meadows as you go higher. And although it is the highest mountain in Africa, the journey to the summit can be done by most adventurers with a decent level of fitness. The trek usually lasts for 7 to 10 days—enough time to take in the awe-inspiring wildlife and landscape.

When people say there is something for everyone in Tanzania, they are not lying. From beaches to caves to mountains to historic sites, Tanzania will leave travelers breathless.

Joining Tanzania group tours gives one a taste of all the best this African country can offer in the company of new people who share the same fervor for discovering the unknown.

Don’t forget about our own Epic All Inclusive Tanzania Safari!