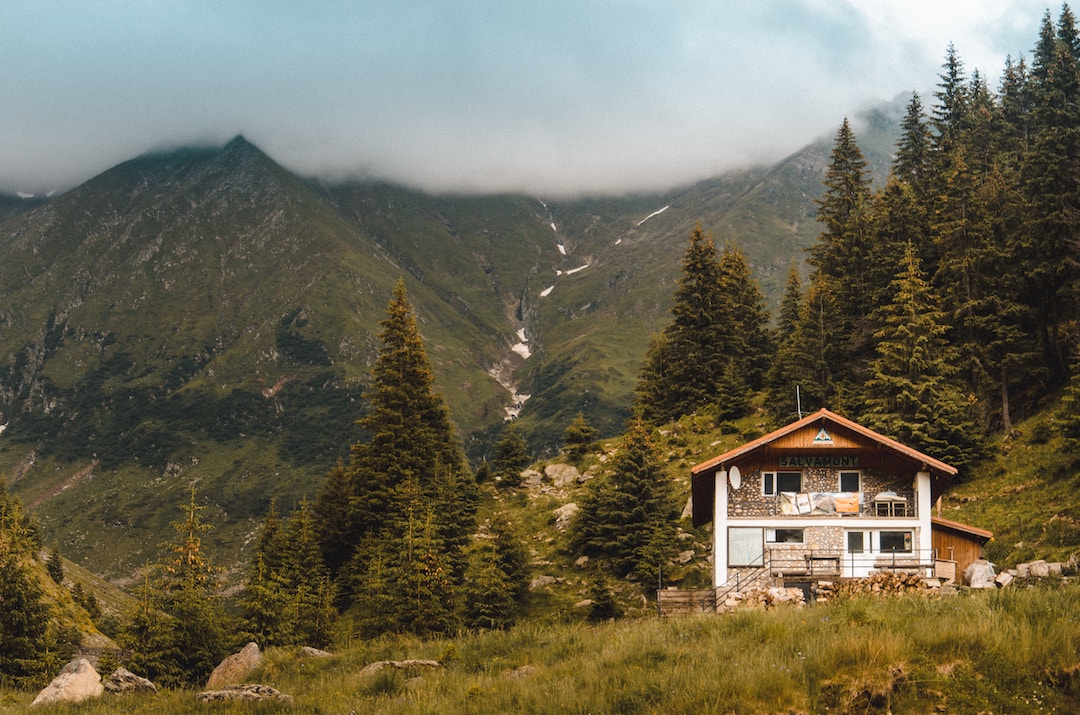 When one thinks of Romania, the first thing that comes to mind is Transylvania. This central Romanian region with its medieval towns and Gothic castles associated with tales of Dracula has perhaps put Romania into people’s consciousness. However, this European country has so much more to offer.

Romania group tours often involve exploring gorgeous and unique architecture, visiting impressive castles, trying Romanian cuisine, experiencing the wildlife, doing winter sports, and sunbathing at the seaside. Indeed, if there is one word to describe Romania travel destinations, it is diversity. It is such a well-rounded destination that you will not run out of something new to discover.

If going slightly off the beaten path is your thing, then the following list below is worth considering.

Magical. That is how the Bigar Waterfall looks like. Located on the Mini River in the Anina Mountains, this rounded waterfall is unlike any other. While other popular waterfalls are roaring and loud, the Bigar Waterfall falls eight meters high over a dramatic rounded green carpet of moss. The falling water is then divided into thin sheets of smaller streams giving it an ethereal, otherworldly quality. No wonder this attraction is called “the miracle from the Minis Canyon” by the locals. Bigar Waterfall has rightfully earned its place as the number one most interesting waterfall in Romania.

Have you really been to Romania without visiting at least one castle? Well, if you only have time for just one, then let it be for the Peles Castle. Located in Sinaia, this elaborately decorated castle is the stuff of fairytales. Constructed in the 1860s as the summer palace of the royal family, Peles is easily one of the most striking castles in Europe. Featuring a Neo-Renaissance style, the palace has 160 rooms, each with its own identity and theme. There is a Weapons Room holding a 4,000-piece collection of weapons from Europe and Asia. Then, there is also a movie theater with intricate details by Austrian artists Gustav Klimt and Franz von Matsch. It is also said that the first movie projection in Romania happened in this very theater. There is so much to see and experience in this castle turned museum. 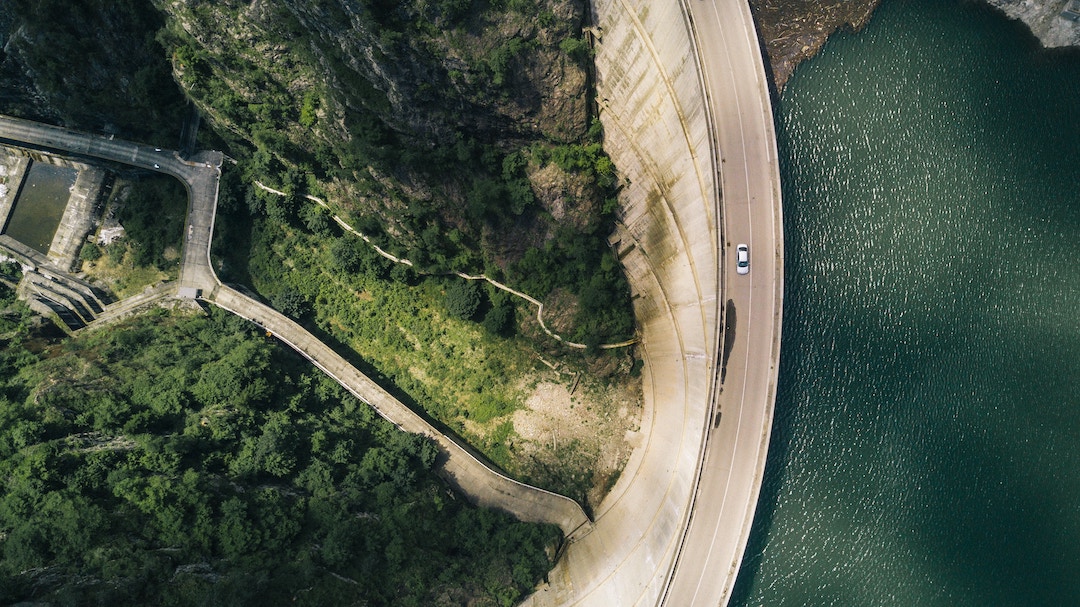 You should include in your Romania photography adventure a stop to this bookstore. Built in 1903 and originally owned by a family of Greek bankers, the Cărturești Carusel Bookstore is easily one of the most stunning bookstores in the world. After the 2007 renovation that truly went above and beyond (customizing every single detail of the building), the building reopened as a three-storey bookstore, complete with dramatic balconies and a teahouse on the top floor.

Romania group tours are always filled with attractions that you will not find anywhere else in the world. There is something so magical and beautiful about this country. A single visit just wouldn’t be enough.