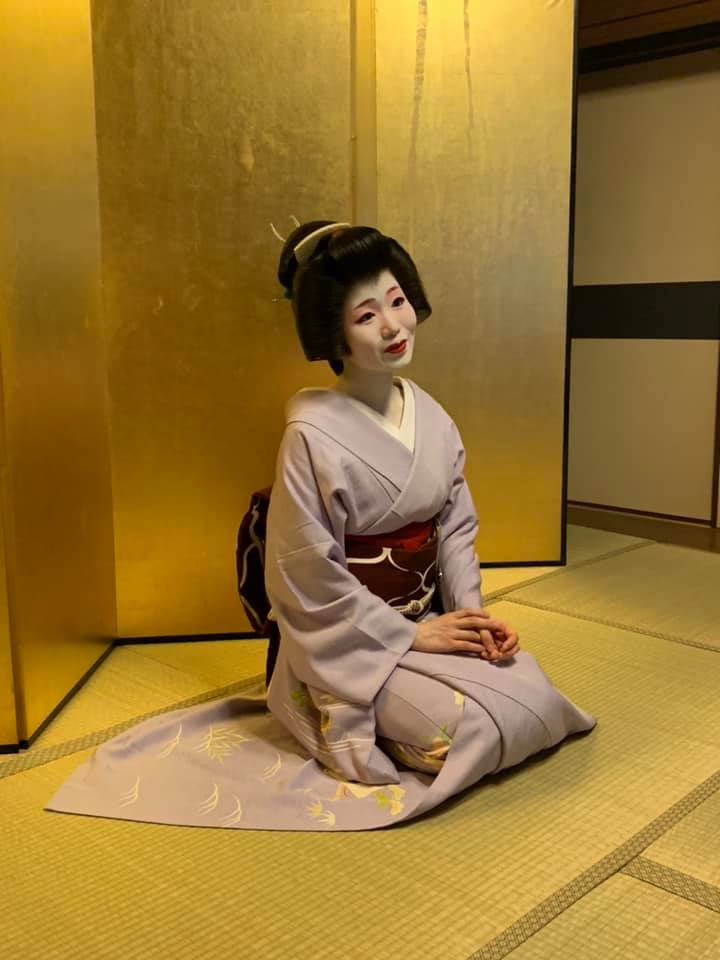 Geisha are Japanese women who are trained and who perform the ancient traditions of art, dance and song. They can be distinguished by their attire, a kimono and oshiroj makeup.

A common misconception is that geisha are the Eastern equivalent of a prostitute. This is a notion obtained by the Westerners from their interactions with the oiran or the Japanese courtesans, whose traditional attire is similar to that of a geisha.

In our modern times, oiran do not perform any sexual favors but like geisha are classified as performers or enteratiners. While the geisha are trained in art, dance and song, the oiran are trained in calligraphy, ikebana (Japanese flower arrangement) and sadō (Japanese tea ceremony).

Unlike oiran, whose numbers have declined in the years, modern day geisha can still be seen in a hanamachi (Japanese geisha district) like in Gion, Kyoto. A woman must have at least graduated middle school before she can be a geisha but more often than not, a woman goes into training well after they have started their careers.

Check out our Japan group tour!