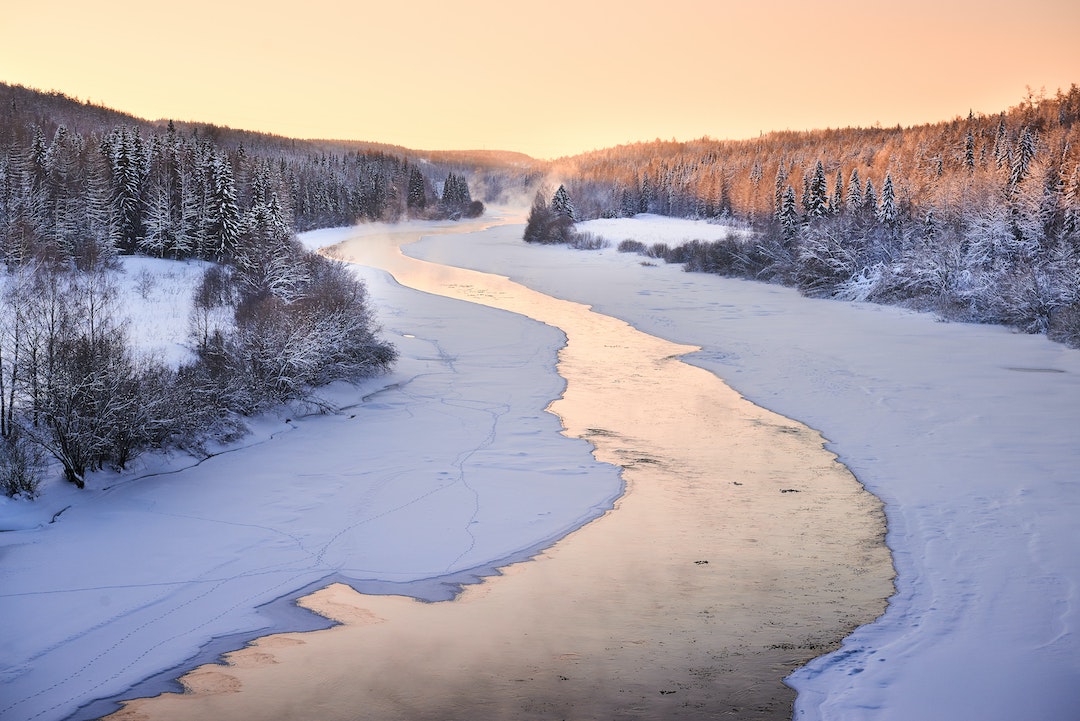 When you are in the largest country in the world (in terms of area), the sky is literally the limit. Such is the case in Russia—where anything and everything is possible. You have valleys, warm sands, frozen lands, mountains, and many other natural attractions; in addition, there are flourishing cities, impressive architecture, and even grand metro stations. It will feel as if you have opened up secret access to the best things in the world.

We have put together just a few highlights of what you can expect when you join Russia group tours. 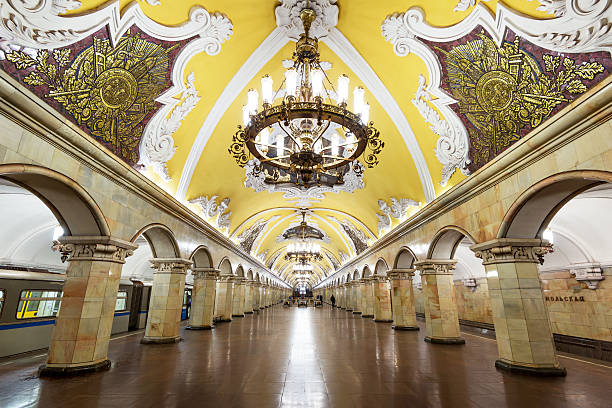 While in Russia, it is imperative that you visit their metro stations. You probably have already seen photos of these stations on the Internet, but we can guarantee you, they look even more incredible in person. Russian metro stations look nothing like your typical metro stations and look more like luxurious palace halls. They are even considered to be the most beautiful in the world. Each station is different too. Some feature stunning colorful mosaics and stained-glass windows, while others have elaborate chandeliers dangling from the ceiling. These stations are found all over Moscow, but the most impressive are perhaps the Kiyevskaya, Novoslobodskaya, and Taganskaya stations. They are an excellent stop in your Russia photography adventure, where you can play with composition and space. 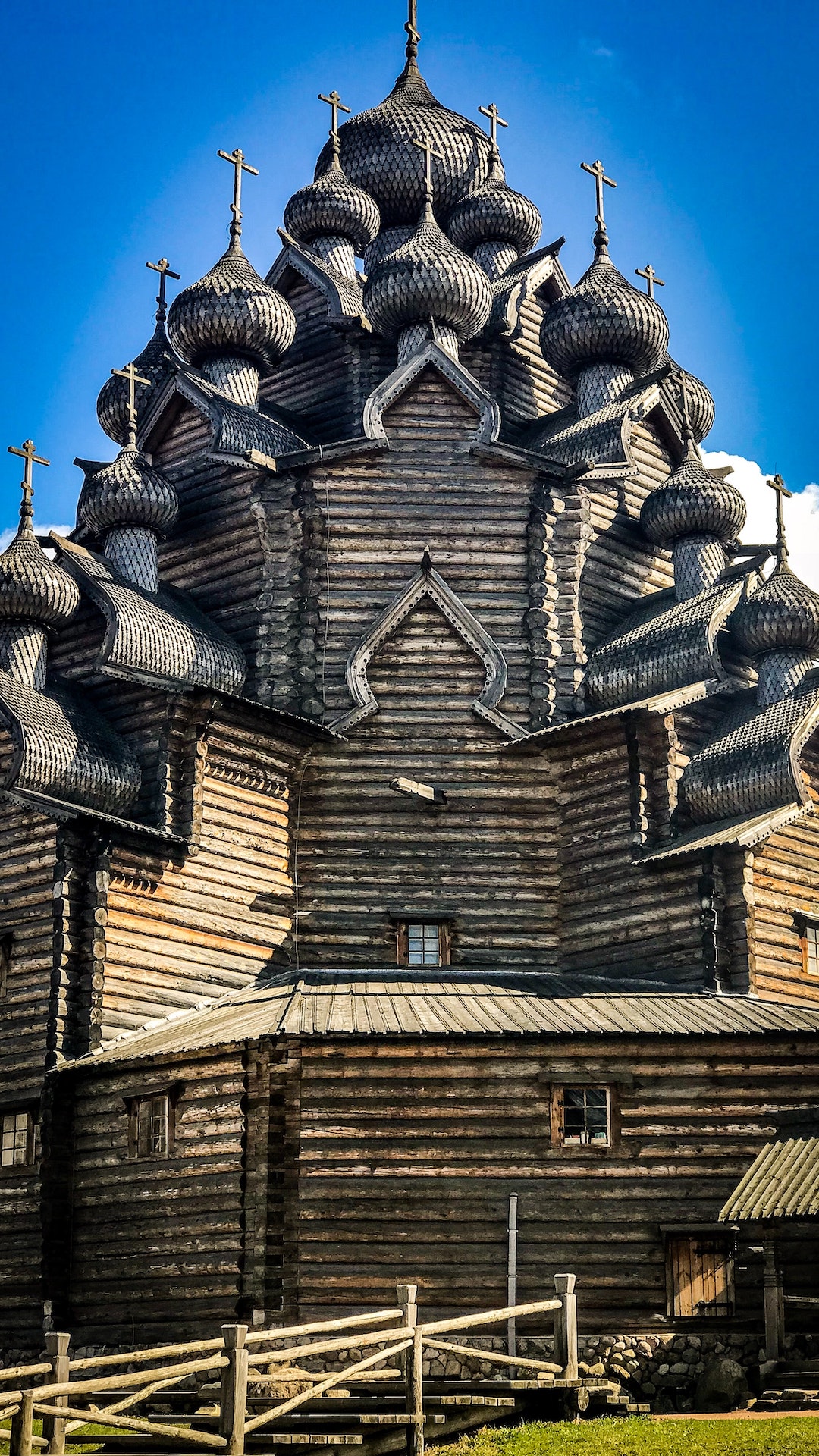 Found in the Ural Mountains, these seven gigantic natural rock formations have no clear origin. They seem to have just suddenly appeared, with heights of over 200 feet, in the flatness of the plateau. Also known as the Seven Strong Men, the Manpupuner Rock Formations have adopted a legendary status locally, although they remain relatively unknown outside the country. What we love about these formations is how they seem to look different as the seasons change. If possible, visit during the winter season, when the entire lengths of these rocks are completely covered in snow.

This island is, without a doubt, among our favorite Russia travel destinations. Russian architecture is distinct and revered around the world, and Kizhi Island tells us exactly why. This tiny island along Lake Onega contains an astounding cluster of 18th century Russian architecture. Found on the island are two churches, the 22-dome Church of the Transfiguration (which stands at over 120 feet tall) and the nine-dome Church of the Intercession. It also has a wooden bell tower that follows an architectural style that used to be common in northern Russia and Scandinavia. Experts believe these structures were built around 1713 to 1714. The churches and bell tower look even more majestic because of the beautiful landscape and tranquil lake waters around them. In 1990, Kizhi Island was included in UNESCO’s list of World Heritage Sites.

The above is only a tiny glimpse of the plethora of adventures and destinations that await visitors. Russia group tours are filled with sight-seeing activities and countless affirmations of the magnificence of the largest country in the world