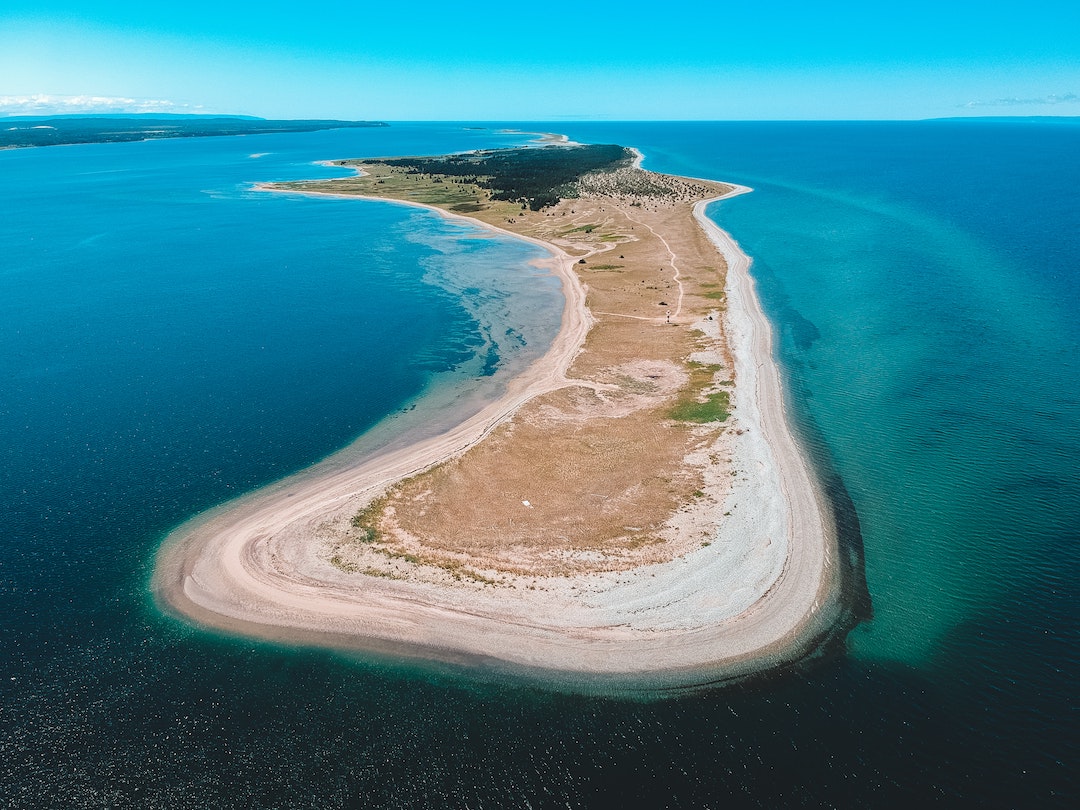 Perhaps for many of us, the name Newfoundland and Labrador is unfamiliar. It does not ring the same familiar bells as other popular destinations. But this easterly Canadian province offers just as much… if not more.

Below, we listed some of our favorite Newfoundland and Labrador travel destinations.

Newfoundland and Labrador Highlights and Features 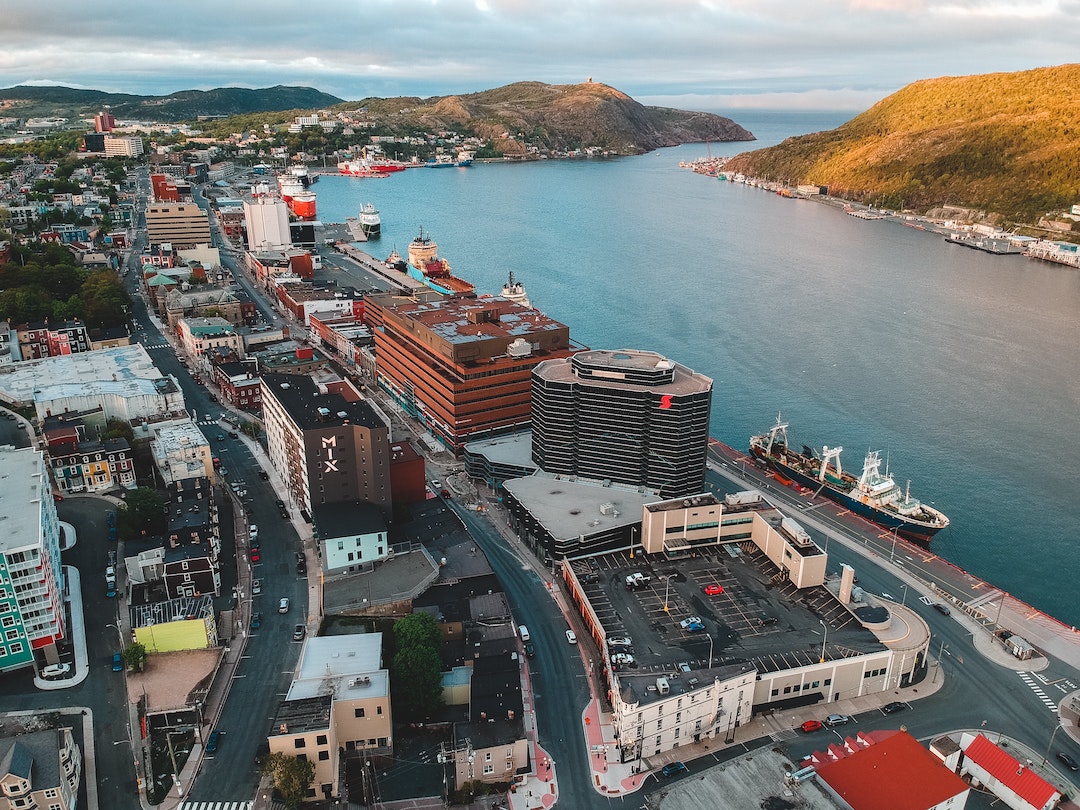 There is a very heartwarming story behind this tiny airport in Gander, Newfoundland. In 2001, this small town in central Newfoundland became the temporary home for over 7,000 passengers whose jet planes were re-routed during the collapse of the Twin Towers. This beautiful show of humanity put the spotlight back on this little town, including the Gander International Airport whose lounge is known to be the single most important modernist room in Canada. The lounge features furniture by world-famous designers, a mural by Canadian artist Kenneth Lochhead, swivel chairs in the ladies washroom, and floor tiles that mirror Piet Mondrian. It is a well-preserved reflection of the glamour of mid-century air travel, and the perfect first (or last) stop in your Newfoundland and Labrador photography adventure. It is a plus too that this particular airport became the setting of the Tony Award winning play Come From Away.

Newfoundland used to be the most ideal jump off point for transatlantic flights, which is why the likes of Amelia Earheart have found themselves in this tiny province during one of their most important expeditions. And it is in this isolated strip of land in Newfoundland that Amelia Earheart became the first female to cross the Atlantic on a solo flight. Relive this important moment by visiting Downtown Harbour Grace where you will find the Earheart statue. The Earheart Airfield itself is found beside a field of horses. The best route to take is the Lady Lake Road. 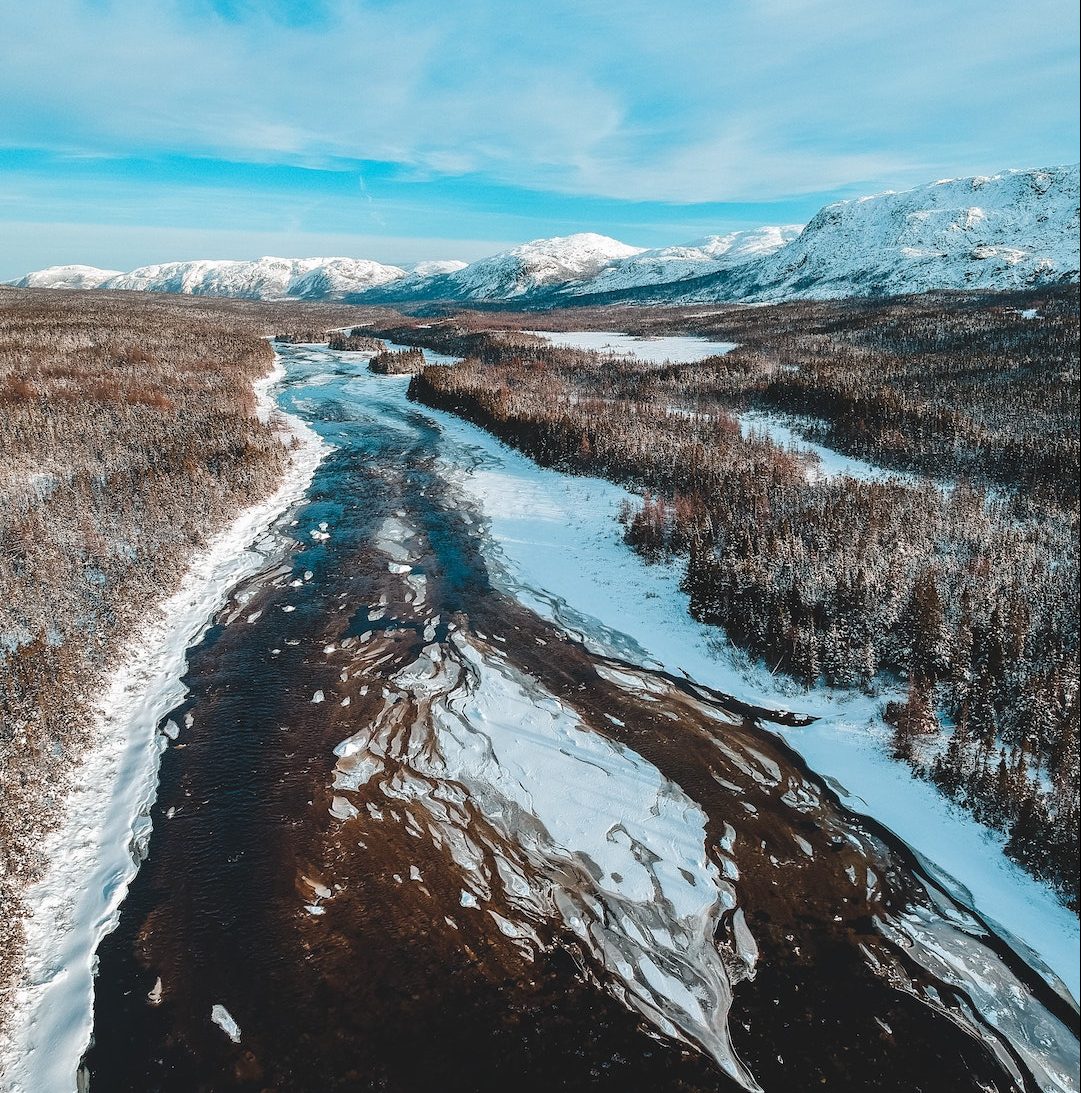 Iceberg Alley is a stretch of the Atlantic Ocean that runs from the Arctic to Newfoundland. In the spring and summer, chunks of glaciers from the coast of Greenland drift through this alley where they are taken by the north-south currents along the Baffin Bay to the Labrador sea, where they ultimately melt. It is estimated that around 400 to 800 medium and large icebergs flow along this alley every year. It is a beautiful parade of icebergs—in all forms and types, too. There are local breweries that use the pure water of the icebergs to make vodka, rum, beer, and gin. Boat tours are available in all major settlements along the shores of Iceberg Alley. You may even stay overnight in the historic lighthouse inn. It is best to visit in April to June.

The above are just some of the interesting places to visit in Newfoundland and Labrador. Other must-see attractions include: Cape Spear Lighthouse National Historic Site, Signal Hill (absolutely gorgeous views), and Brimstone Head on Fogo Island (believed to be one of the four corners of the earth by the Flat Earth Society).

Newfoundland and Labrador group tours will keep you surprised at every turn. This is a tiny province with a lot to give and is definitely deserving to be on your travel bucket list.