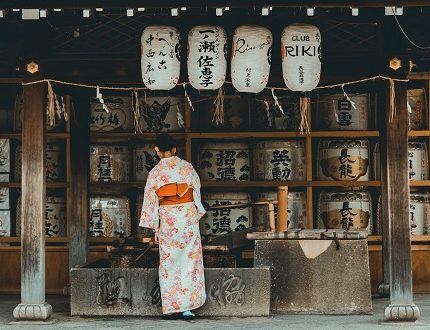 People have various reasons for wanting to travel to Japan, but almost everyone agrees why they keep coming back. Simply, this country is a captivating marriage of the old and new. A holiday in Japan means having a taste of both the best and latest technologies in the world along with a well-preserved cultural heritage.

Japan group tours will take you on a journey through the bustling streets of Tokyo, amusing (and out-of-this-world) themed cafés, an iconic fashion district, and so much more. It is highly recommended to obtain a Japan Rail pass that gives you unlimited rides on JR trains and buses because you will be hopping from city to city in this Japanese adventure. 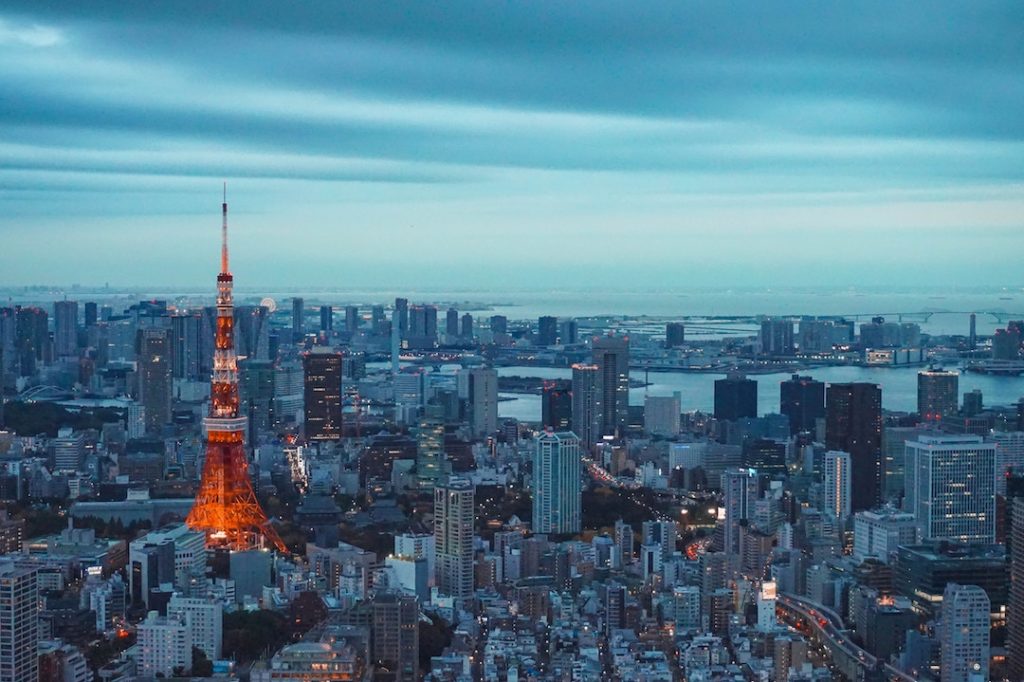 If you went to Japan but did not take a photo of the Tokyo Tower, have you really been to Japan? While other observatories such as the Tokyo Skytree have captured a lot of people’s attention lately, the Tokyo Tower will remain an iconic symbol of the city (and perhaps the country itself). There are many places that provide unobstructed view of the tower such as the promenade at Shiba Park, Zojoji Temple just beside the tower, and Sakurada Dori Street. You may also view Tokyo from the top of the tower. Consider going up after dark when the entire city is lit up: it is a sight to behold and photograph.

There is literally a café for everyone in Japan. Animal-themed cafés let you enjoy your cup of coffee among sleeping kittens or playful puppies, an owl on your shoulder, or even a snake around your neck. Maid cafés, on the other hand, feature waitresses dressed as French maids. You could even dine with actual robots in a restaurant in Shinjuku. 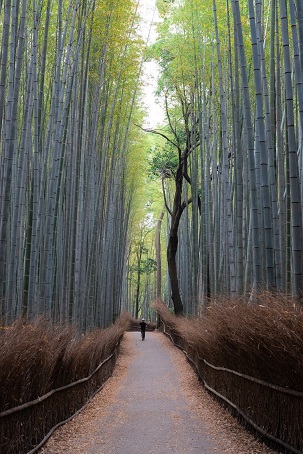 3. Capture one of the busiest intersections in the world

A Japan photography adventure would not be complete without a photo of Shibuya Crossing, said to be the crossroads of the world. Photograph this iconic intersection from the second floor of Starbucks Shibuya Tsutaya at around 5 PM onwards, when people from all directions begin to swarm this intersection. This specific Starbucks gets pretty busy so consider going there earlier to score a window seat.

4. Wander in a bamboo forest

Arashiyama Bamboo grove is a fairy-tale setting in real life. This natural forest lets you stroll through pathways to see the unusually tall bamboo. Get your camera ready because this place begs to be photographed. Aside from tourists, traditionally dressed locals also frequent this place to admire the magical landscape. 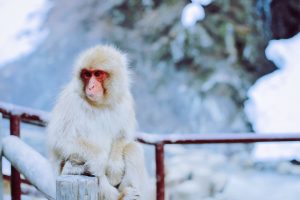 Fancy making a friend or two while traveling? Arashiyama in Kyoto is the home of Iwatayama Monkey Park, otherwise known as Monkey Mountain. This park hosts hundreds of wild monkeys freely running around. Interact with these playful friends without fear, because these fellas have become very used to human interaction.

A single list will never be enough to encompass all that this country has to offer. Join Japan group tours and you will want to come back over and over again.