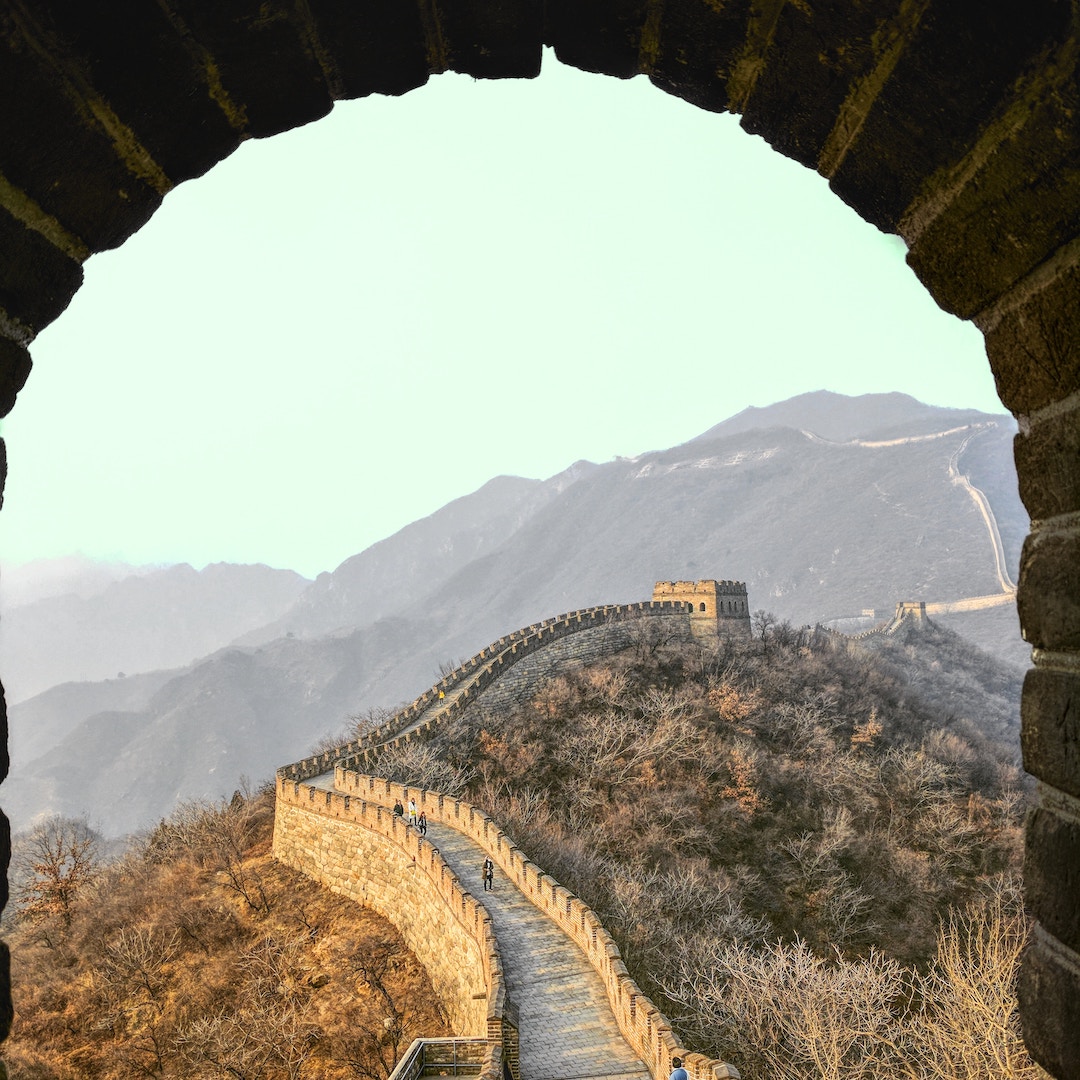 It’s easy to get overwhelmed thinking of things to see and do in China. After all, this country is vast and home to mega-cities, millions of people, and a growing economy. Indeed, China is a country that likes to go big.

Joining our China group tours will take you to the epic places China is especially known for, but also to so many of the path gems where few tourists ever go! Traverse across the Great Wall, an ancient structure that has rightfully earned its spot in the Seven Wonders of the World. The Great Wall is an impressive 8,851 kilometers long and crosses grasslands, plains, and mountains from the east to the west of China. And did you know? The Great Wall is the only man-made monument visible from the moon! China is so much more than the Great Wall though. It’s also synonymous with the Forbidden City, the Chinese Imperial Palace from Ming Dynasty. Just like the Great Wall, the Forbidden City is a UNESCO Heritage Site. And of course, no trip in China is complete without seeing the well-loved giant panda. Pandas are highly endangered animals, but conservation efforts have been picking up in the past decade and they’re making a comeback in China. 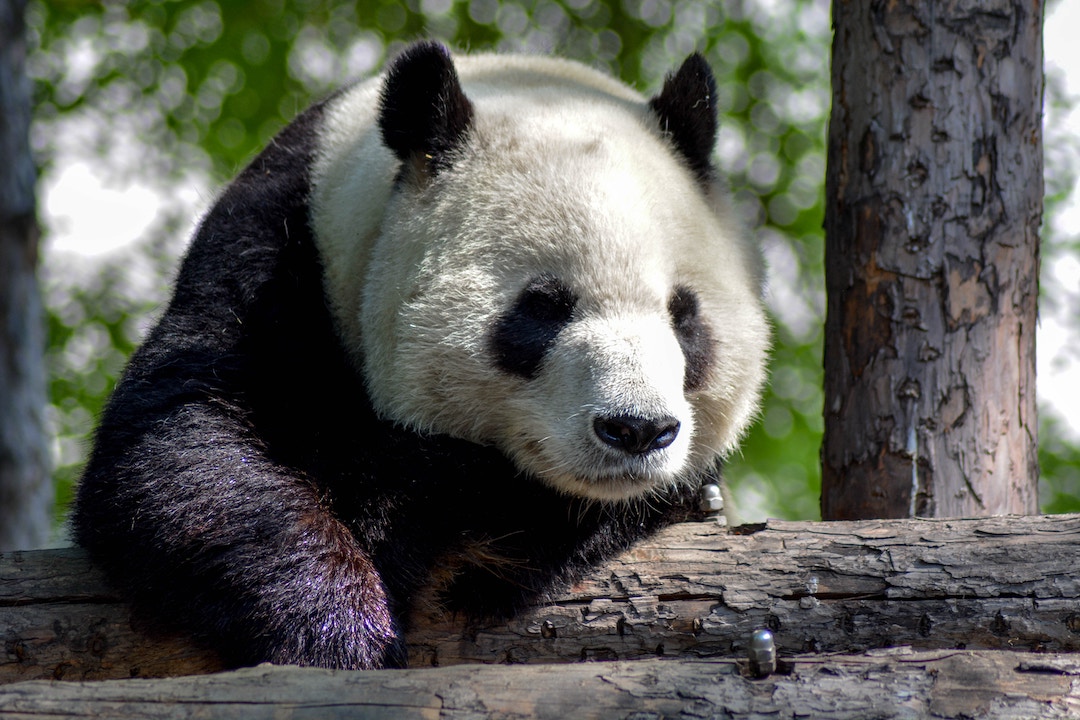 The above places are obviously worth the trip alone, however, if you dare to venture beyond these iconic landmarks, you’ll discover that China has so much more to offer.

China’s Off the Path Highlights

1. Walk along a fake European town

Okay, you are in China. But why not see replicas of European towns while you are at it? Initially designed as high-end housing developments to encourage people to move out of the country’s packed centers, most of these towns are now nearly empty, except for visiting young couples taking wedding photos. Start your China photography adventure photographing the Chinese replica of Austria’s lakeside village of Hallstatt in Luoyang, and the idyllic British town on the outskirts of Shanghai. 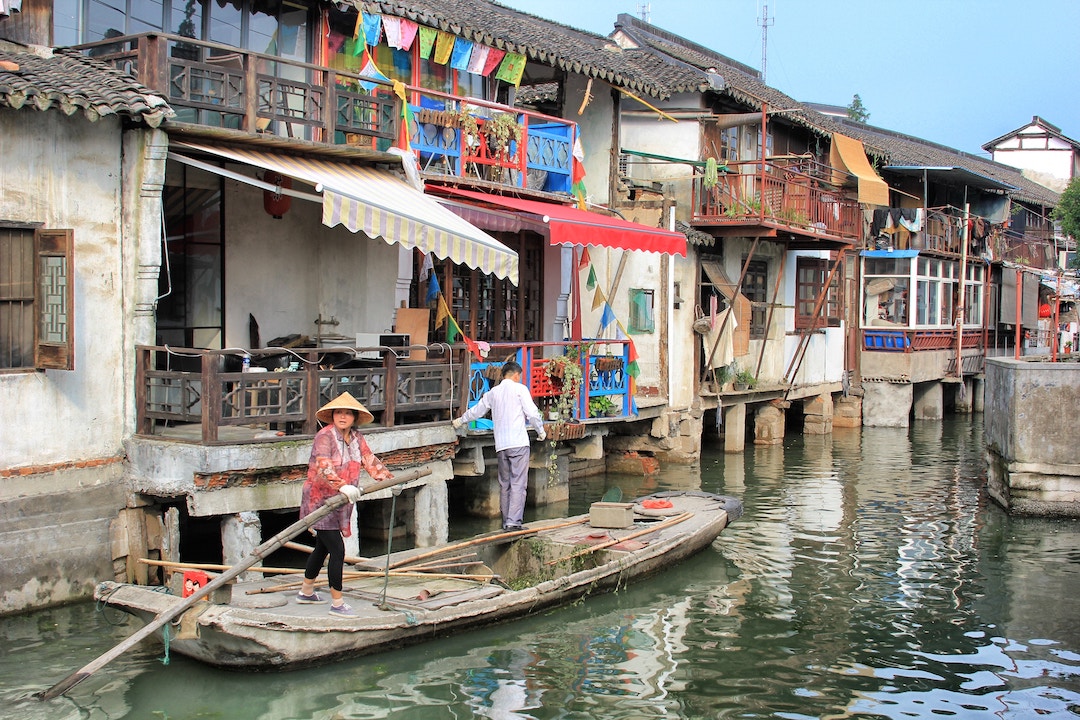 2. Overcome your fear of heights on a glass-bottom bridge

This stop is not for the faint of heart. Stretched across Avatar’s real-life inspiration for the Hallelujah Mountains, Zhangjiajie Grand Canyon Glass Bridge is the longest glass-bottom bridge in the world. You may have seen this bridge on hilarious videos trending on the Internet, with tourists losing their cool while crossing. Although the bridge conjures fear in many, it’s actually a very safe and sturdy structure. In fact, before it opened to the public authorities invited people to smash the bridge with hammers and even drive a car over it to prove its safety. 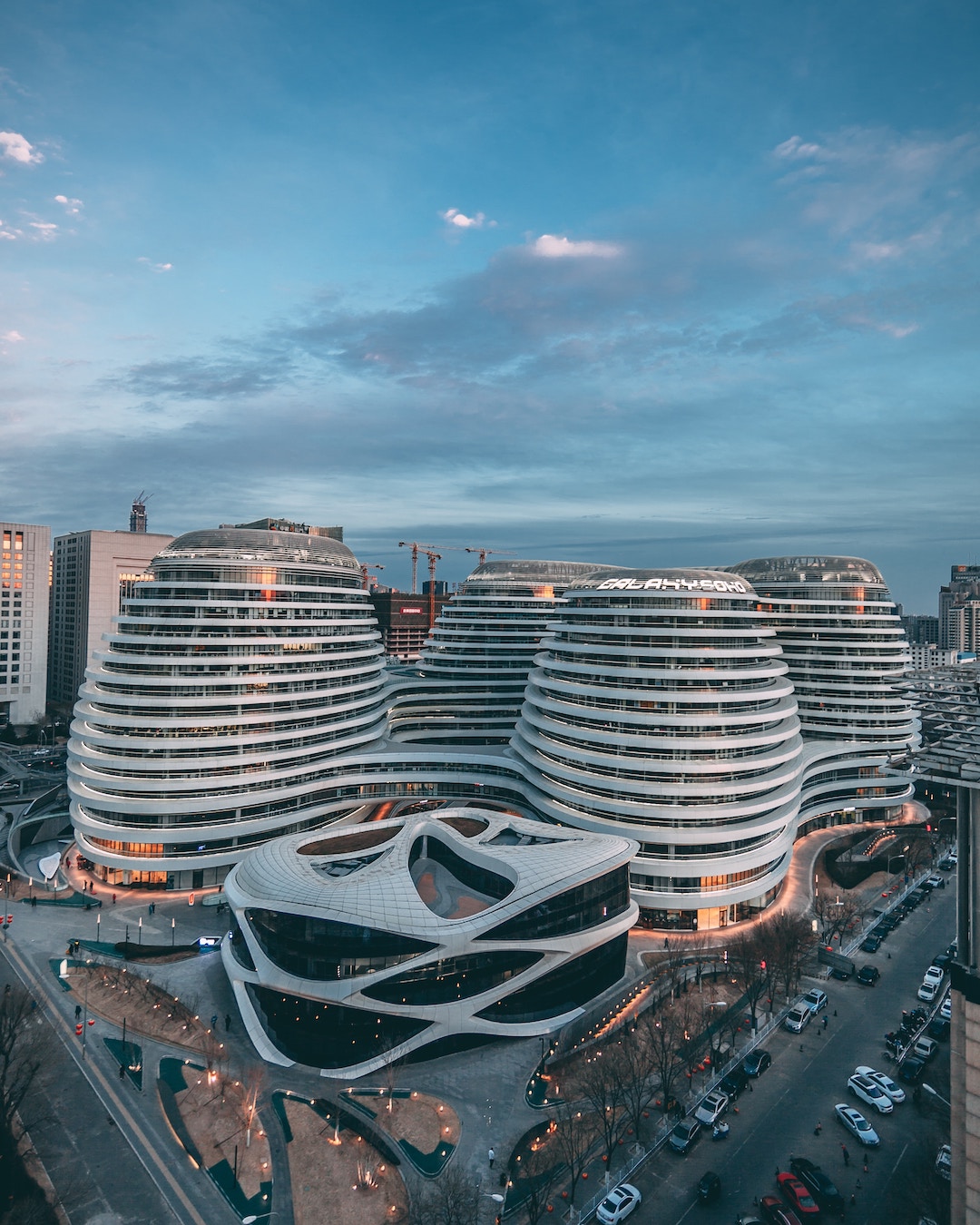 3. The Water Town of Zhouzhuang

Another off-the-path China destination is the stunning water town of Zhouzhuang, a mere hour or two away from Shanghai. This ancient water town boasts gorgeous architecture built around a small river. The village is quiet and still, creating an ambiance & taste of the country’s “not-so-bygone” days. Take a relaxing boat ride through the village and stop at one of the many restaurants serving local Chinese favorites.

Our China group tours provide a convenient & safe way to see this remarkable country’s world-famous highlights, but also some incredible off-the-path journey’s you won’t find on most itineraries. Every destination promises something new, and you will leave always wanting to go back & photograph more!